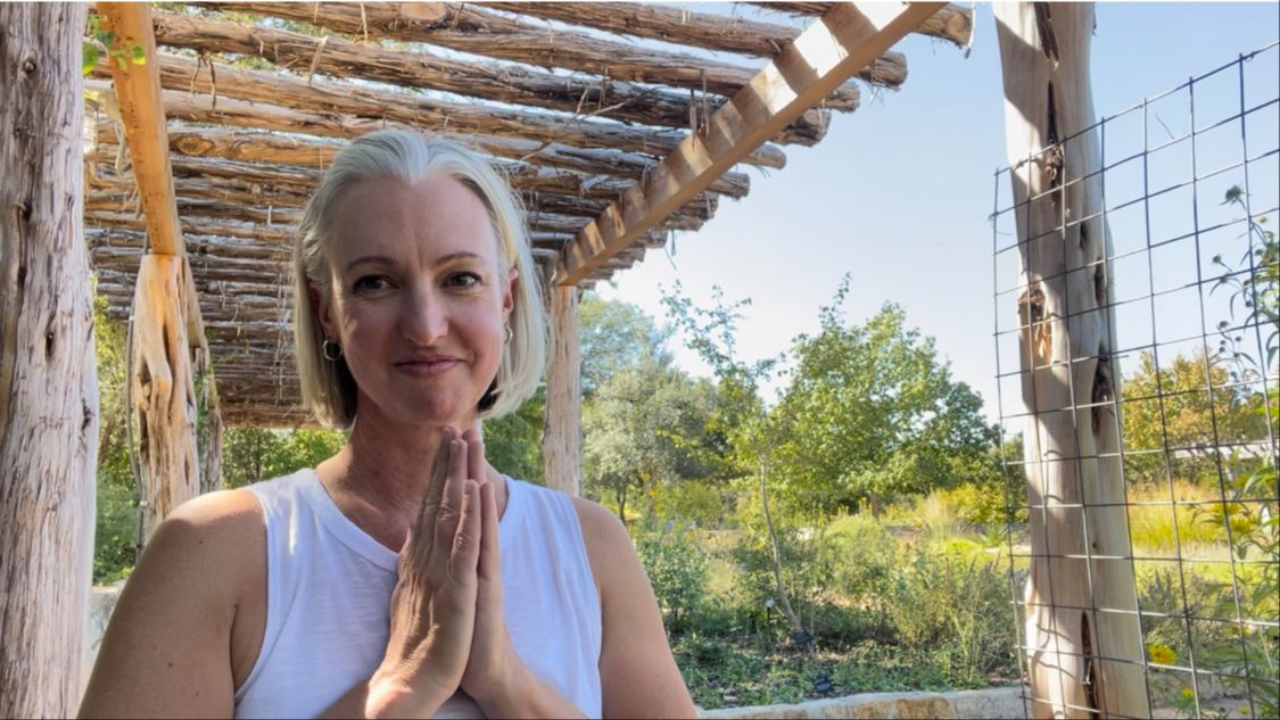 We have arrived in November! And we’re ready to enter the month of gratitude.  In Online Yoga Membership we will start a journey through the chakras, giving gratitude for each aspect of ourselves as laid out by the energetic centers within us.  Enjoy this yourself by thanking your body, emotions, will, heart, voice, intuition, and spirit! You can go in order, or consider where you don’t feel very in touch or a little out of balance and start there. (If you’re not sure, simply start with this Chakra Check-In Self Assessment.)

What I like about spending a whole month on one topic is that it has a chance to really sink in and change us.  Gratitude is one of the best examples of this.  Daily gratitude is a free and easy antidote to habitual negative thinking, insecurity, sadness, and anxiety.  And it’s a practice. Pushing back against a culture that entices you to want more and fuels your desire for a life beyond your reach can be... 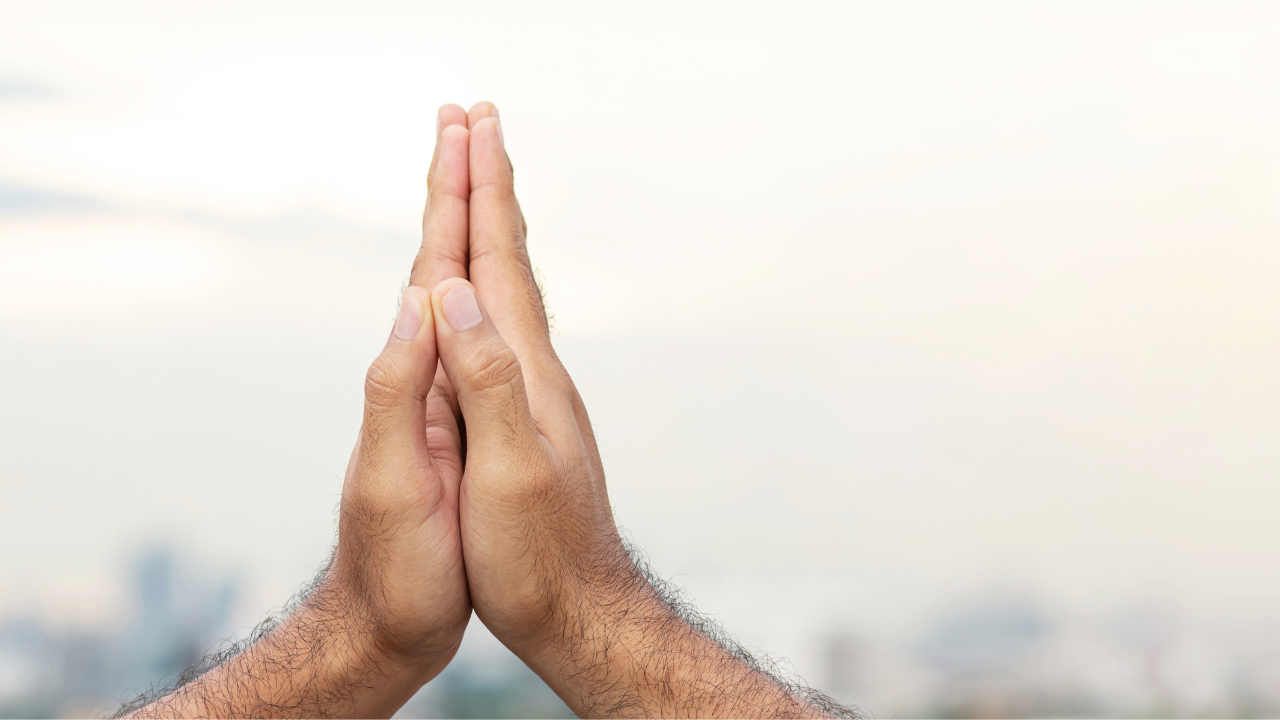 Don't you love it when an opportunity to rethink, reimagine, or reconsider something mundane presents itself to you? Just last week in Online Yoga Membership (OYM) we did just that with something we yogis do so very often that it can start to lose the fullness of its meaning: Anjali mudra, or palms together at the heart. (See! It's so common and accepted it's an emoji!)

Bringing palms together at the heart is an ancient gesture of greeting and respect in Eastern cultures, and it has Western connotations of prayer. In yoga classes it often used at the beginning and end of class, as well as in some yoga poses throughout the practice. It is frequently paired with namaste, which is an acknowledgement of the Divinity in all, or as I was taught and will often say, "The light in me, bows to the light in you."   Anjali means "offering."

But how much have you thought about the subtleties that can be found in this simple mudra?

Stay connected with news and updates!

Sign up for my weekly newsletter and never miss a blog post, an event, a class, or special.